The scope of our audit and assurance services is wide; it covers statutory and non-statutory (including MCST and Singapore branch) audits of the financial statements. As part of our commitment to be our clients’ trusted business advisors, our audit and assurance services are designed to help clients meet both statutory obligations and their business needs and requirements. Therefore, our audit methodology focuses on understanding our clients’ business and identifying key risks areas.

In Singapore, qualifying companies are required to undergo a local statutory audit. This external audit—performed by accounting firms like Paul Wan & Co—is typically conducted yearly to verify if a company complies with the policies stipulated by the legislation. The Accounting and Corporate Regulatory Authority (ACRA) is the local governing body that imposes the rules and regulations of companies in Singapore.

When a local statutory audit is conducted, it gives users the assurance that the company’s account covers all the bases when it comes to accounting regulations.

Our clients coming from different industries belong to local companies and multinational corporations. This experience equips us with both business and technical knowledge. Here are the other reasons why you should choose us:

All Singapore companies need to appoint an auditor within three months of incorporation unless they are deemed exempt. If an entity is under the Small Company or Small Group classification, they are considered exempt.

What is considered a small company?

According to the Companies Act, an entity is considered a small company when it has the following qualities:

For Companies Within a Group

The Companies Act considers a company as part of a group when:

Meeting these criteria means a company is exempted from a statutory audit.

A group is considered a small group if it fits at least two of the three criteria specified above on a consolidated basis for the immediate past two subsequent financial years:

In a situation where a group still has a qualifying small group: If it fits at least two of the three criteria specified above on a consolidated basis for the immediate past two subsequent financial years, it is still considered a small group.

Section 173A(1) of the Companies Act stipulates that within 14 days a person is appointed as a director, chief executive officer, secretary or auditor; and within 14 days after the changes in the appointment of the key persons previously stated, the company needs to lodge a notice with the ACRA Registrar.

Failure to comply is an offence under section 173H(1) of the Act and will result in a fine not exceeding $5,000. Each default officer of the company will be held accountable. 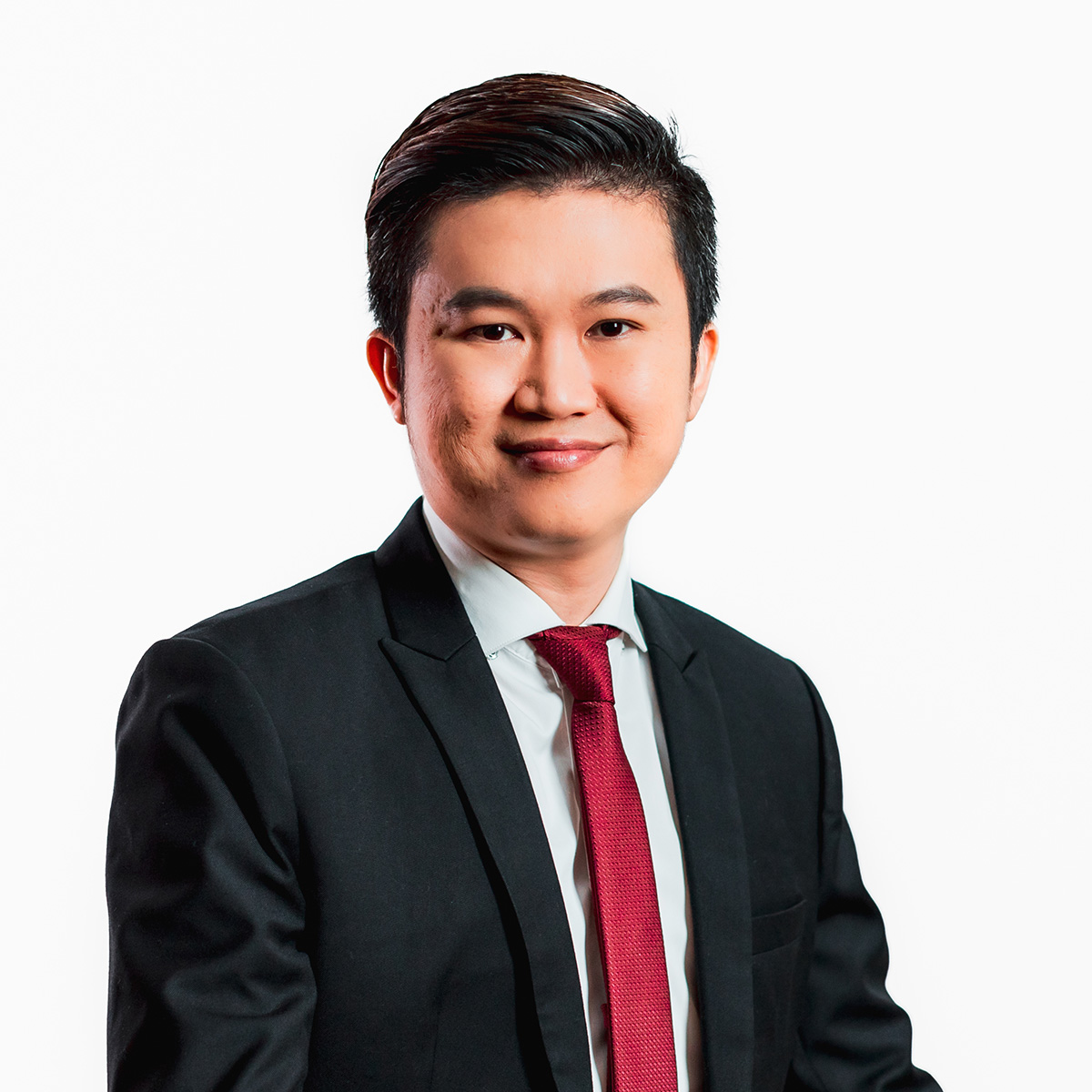 Submit via our online form

Preparing your Company for FRS115 (IFRS15)

Preparing your Company for FRS115 (IFRS15)

4 years worth of Audited Financial Reports no Longer valid

4 years worth of Audited Financial Reports no Longer valid

Read More
See all highlights
This website uses cookies and third party services. Learn More.
You can manage the information collected on this website through the following settings - Settings Ok