What is VAT and How Does It Work in Singapore?

Value-Added Tax (VAT) is a type of indirect tax collected on the value of goods and services consumed by individuals and businesses to alleviate the effect of direct taxes such as income tax. In Singapore, VAT is known as Goods and Services Tax (GST) and it is applied to most of the products and services, imported or produced domestically, that are commercialized in the country. 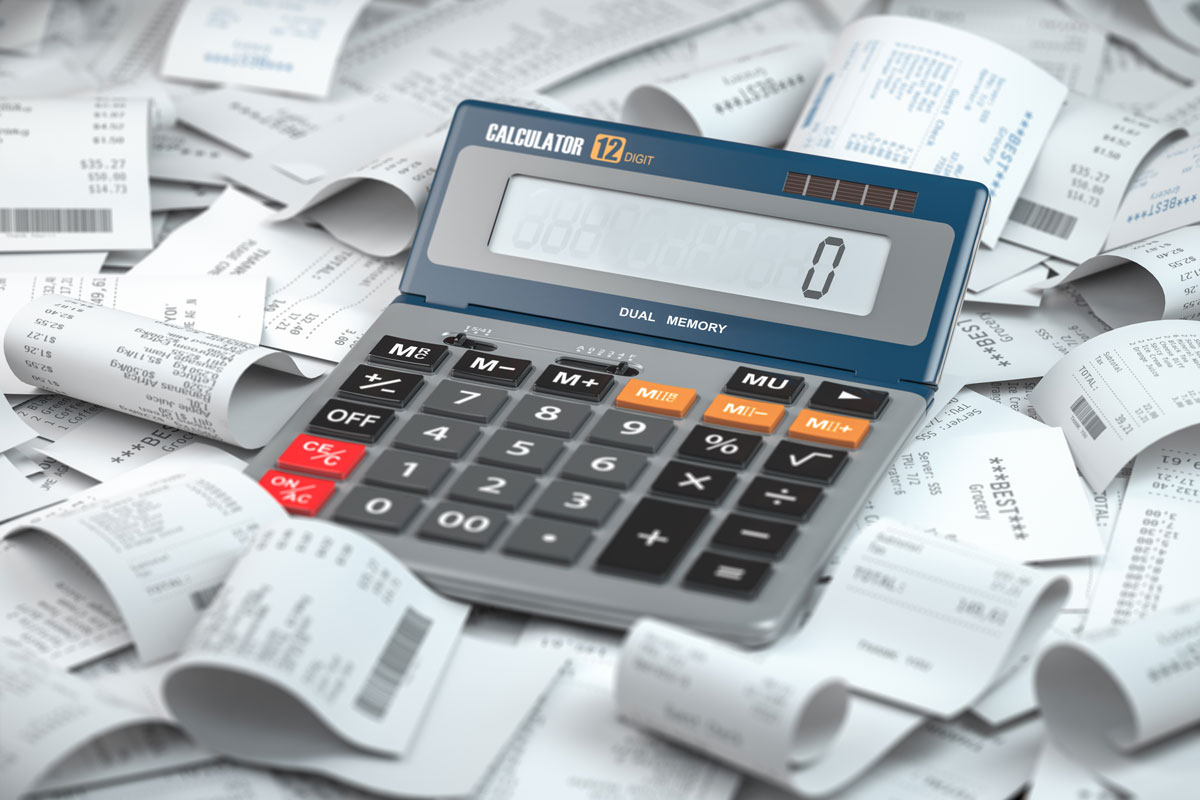 Why does Singapore need a VAT or GST?

GST was first implemented in Singapore in April 1994 to reduce the burden of higher income taxes by imposing an indirect tax on economic consumption. GST encourages Singaporeans to save money and invest. It has become an important part of the country’s finances as it represents 15% of the government’s annual revenues, which is nearly the same amount collected from income taxes. The current VAT or GST rate in Singapore is 7% for most goods and services but there are some goods that are either exempt from GST or are zero-rated supplies.

Which businesses can charge Singapore’s VAT?

Businesses that had a taxable turnover of over SGD1 million at the end of any calendar year must apply for GST registration to start charging GST on their sales. On the other hand, if a business has sufficient evidence to estimate that its taxable turnover will reach the SGD1 million mark during the next 12 months, it may also register to start collecting GST.

To collect GST, a business must apply for GST registration at the Inland Revenue Authority of Singapore (IRAS). Registration is compulsory if the business meets the criteria described above, or it can be voluntary if the business owner decides to start collecting the GST even though its taxable turnover is lower than SGD 1 million.

How can a business charge and collect Singapore’s VAT?

GST is collected through the payments received by the business as part of its regular operations. A business must apply the GST to the total amount of its sales minus any discounts or markdowns, and the resulting GST must be added to the sub-total of each invoice. The resulting amount will be collected from the customer and the GST generated from that transaction is known as the “output tax”.

The individual invoice issued when the transaction is completed is the primary evidence of the collection of the tax. In Singapore, invoices must contain detailed information about the customer (including name and address), information about the company (including its GST registration number), the date of the transaction, the invoice number, the percentage of the VAT collected, and the sub-totals and totals resulting from the operation, among other details.

Businesses must report the total of their GST transactions every three months (quarterly) and, depending on the resulting amount, the business may have to pay a certain amount or receive a refund.

If the output tax (the amount received from customers as GST) is higher than the input amount (the amount paid as GST to suppliers), then the business has to pay the resulting difference to the IRAS.

In turn, if the input tax is higher than the output tax, the resulting amount (a negative amount) will be refunded by the IRAS, usually within the next 30 days. 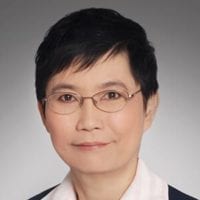 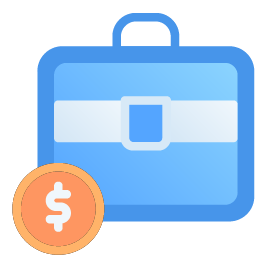