CHINA’S massive and expanding “Belt and Road” trade infrastructure project is running into speed bumps as some countries begin to grumble about being buried under Chinese debt.

First announced in 2013 by President Xi Jinping, the initiative also known as the “new Silk Road” envisions the construction of railways, roads and ports across the globe, with Beijing providing billions of dollars in loans to many countries.

Five years on, Mr Xi has found himself defending his treasured idea as concerns grow that China is setting up debt traps in countries which may lack the means to pay back the Asian giant.

“It is not a China club,” Mr Xi said in a speech recently to mark the project’s anniversary, describing Belt and Road as an “open and inclusive” project.

Mr Xi said that China’s trade with Belt and Road countries had exceeded US$5 trillion, with outward direct investment surpassing US$60 billion. But some are starting to wonder if it is worth the cost. 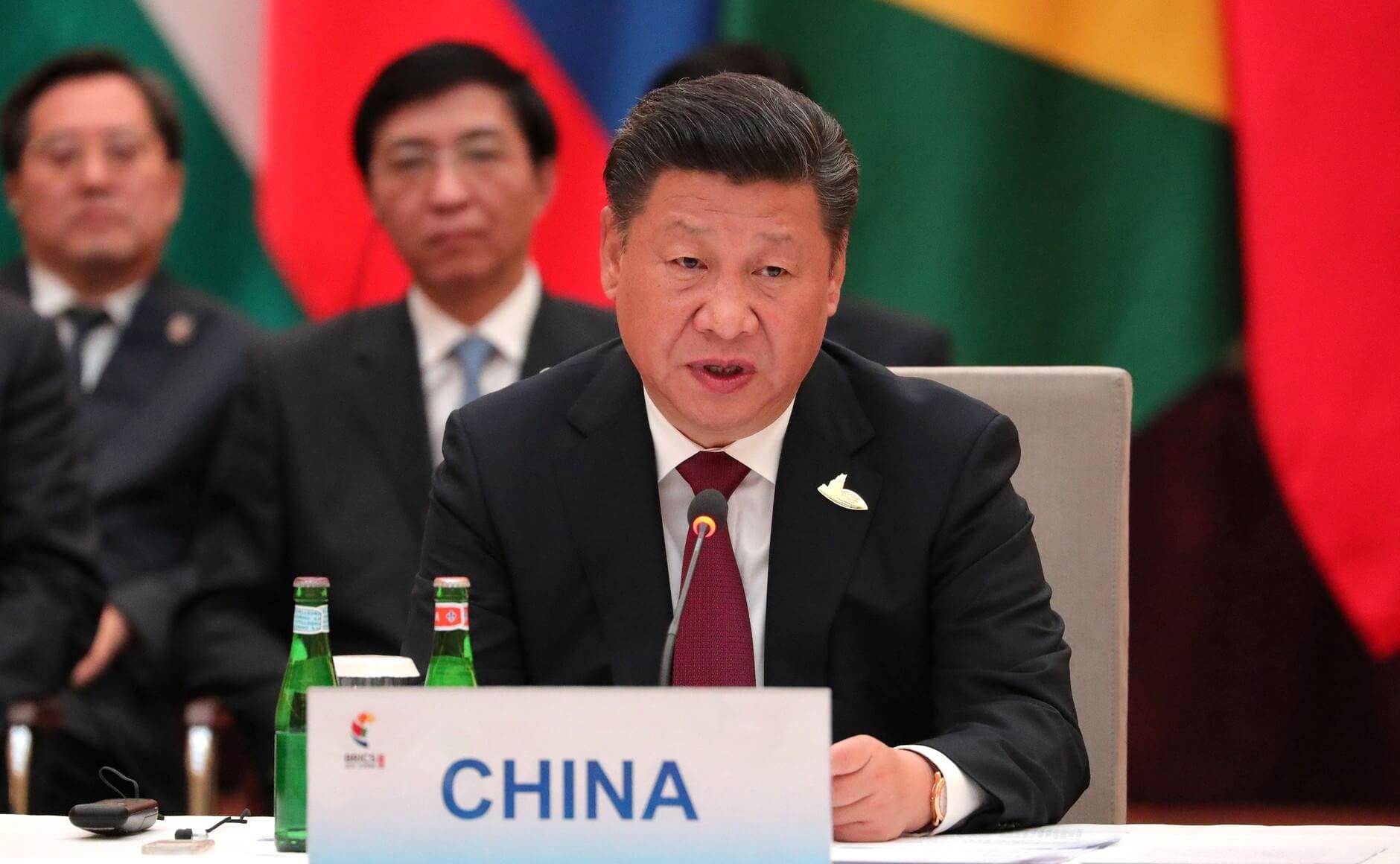 During a visit to Beijing in August, Malaysia’s Prime Minister Mahathir Mohamad said that his country would shelve three China-backed projects, including a US$20 billion railway.

The party of Pakistan’s new prime minister, Imran Khan, has vowed more transparency amid fears about the country’s ability to repay Chinese loans related to the multi-billion-dollar China-Pakistan Economic Corridor.

Meanwhile the exiled leader of the opposition in the Maldives, Mohamed Nasheed, has said that China’s actions in the Indian Ocean archipelago amounted to a “land grab” and “colonialism”, with 80 per cent of its debt held by Beijing.

Sri Lanka has already paid a heavy price for being highly indebted to China. Last year, the island nation had to grant a 99-year lease on a strategic port to Beijing over its inability to repay loans for the US$1.4 billion project.

“China does not have a very competent international bureaucracy in foreign aid, in expansion of soft power,” Anne Stevenson-Yang, co-founder and research director at J Capital Research, told AFP. “So not surprisingly they’re not very good at it, and it brought up political issues like Malaysia that nobody anticipated,” she said. “As the RMB (yuan) becomes weaker, and China is perceived internationally as a more ambiguous partner, it’s more likely that the countries will take a more jaundiced eye on these projects.” 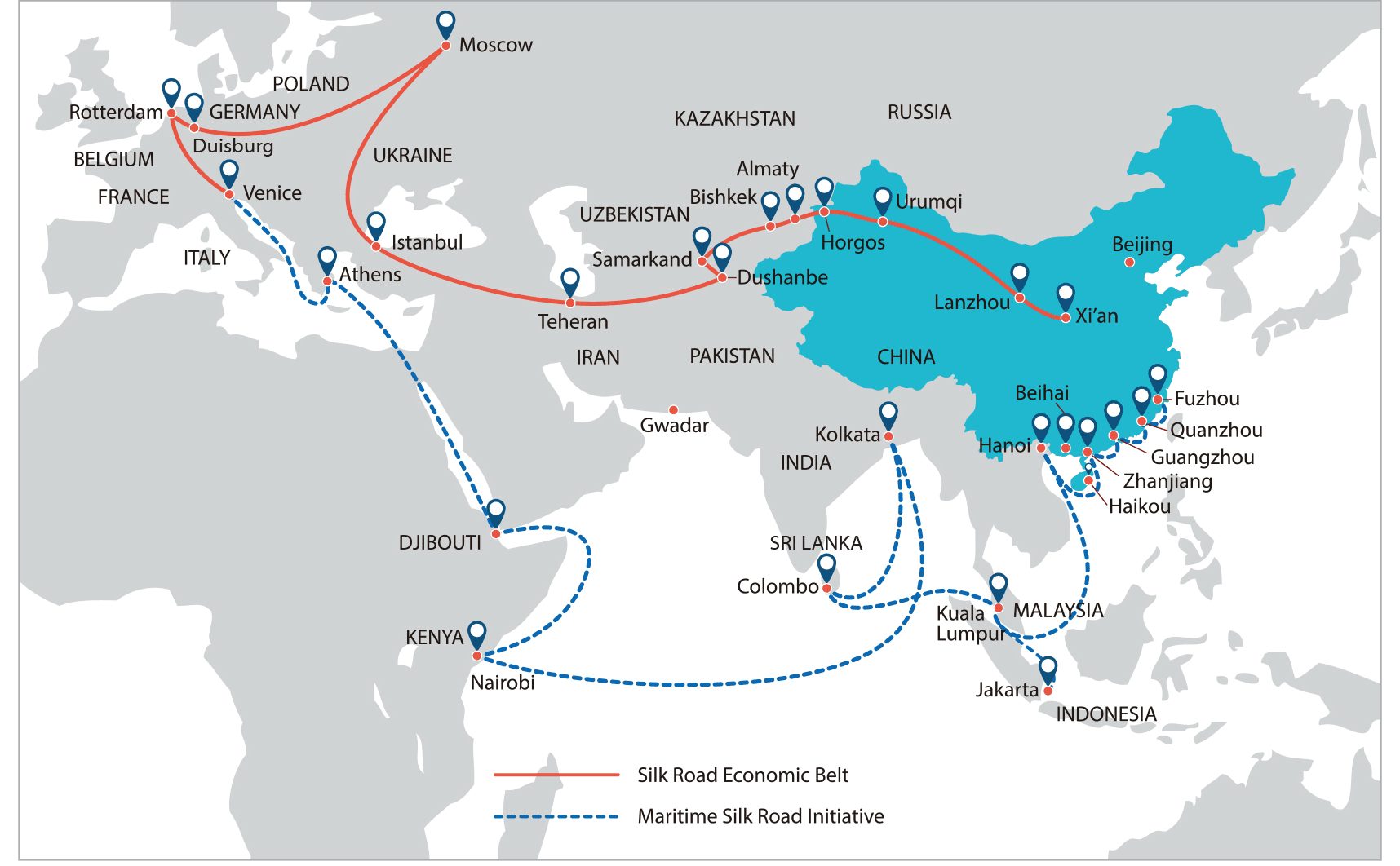 The huge endeavour brings much-needed infrastructure improvements to developing countries, while giving China destinations to unload its industrial overcapacity and facilities to stock up on raw materials.

But a study by the Center for Global Development, a US think-tank, found “serious concerns” about the sustainability of the sovereign debt in eight countries receiving Silk Road funds. Those were Pakistan, Djibouti, Maldives, Mongolia, Laos, Montenegro, Tajikistan and Kyrgyzstan. The cost of a China-Laos railway project – US$6.7 billion – represents almost half of the South-east Asian country’s GDP, according to the study.

In Djibouti, the IMF has warned that the Horn of Africa country faces a “high risk of debt distress” as its public debt jumped from 50 per cent of GDP in 2014 to 85 per cent in 2016.

Africa has long embraced Chinese investment, helping make Beijing the continent’s largest trading partner for the past decade. On Monday, a number of African leaders will gather in Beijing for a summit focused on economic ties which will include talks on the “Belt and Road” programme.

China bristles at criticism. At a daily press briefing on Friday, foreign ministry spokeswoman Hua Chunying denied that Beijing was saddling its partners with onerous debt, saying that its loans to Sri Lanka and Pakistan were only a small part of those countries’ overall foreign debt.

“It’s unreasonable that money coming out of Western countries is praised as good and sweet, while coming out of China it’s sinister and a trap,” she said.

Ms Stevenson-Yang said China’s loans are quoted in dollar terms, “but in reality they’re lending in terms of tractors, shipments of coal, engineering services and things like that, and they ask for repayment in hard currency”.

Standard & Poor’s said Beijing structures the infrastructure projects as long-term concessions, with a Chinese firm operating the facility for a period of 20 to 30 years while splitting the proceeds with the local counterpart or government.

The head of the International Monetary Fund, Christine Lagarde, raised concerns about potential debt problems in April and advocated greater transparency. “It’s not a free lunch, it’s something where everybody chips in,” she said. AFP