Noble Group Ltd. plans to introduce the schemes of arrangement that underpin its restructuring this week, a key step in the creation of a new company that senior creditors signaled will hold to the highest standards of corporate governance after a drawn-out crisis.

The schemes, which buttress the $3.5 billion debt-for-equity rescue, will be introduced in courts in London and Bermuda by Sept. 21, the commodity trader said on Monday. In a separate release, the company’s ad hoc group, or AHG, of senior creditors said they expected “Old Noble” to file for insolvency, while its successor entity revives the core business overseen by a tough new board.

After years of crisis, losses and defaulting, Noble Group has been putting in place the final elements of the rescue, which will see control handed to the senior creditors. Last month, Noble won shareholder backing for the plan, and it’s said more than 85 percent of senior creditors are in support. Completion of the overhaul will likely bring fresh scrutiny on whether the slimmed-down company can both turn a profit and service its reduced debt burden while also moving on from the claims of impropriety that marked its implosion.

The ad hoc group “believes that the current management team, coupled with a new governance structure, is well-positioned to execute on the proposed turnaround,” Joseph Swanson, senior managing director at Houlihan Lokey Inc., a financial adviser to the creditors that are backing the rescue, said in a letter. Candidates for the new board “must be committed to international best practices and the highest levels of ethical comportment.” 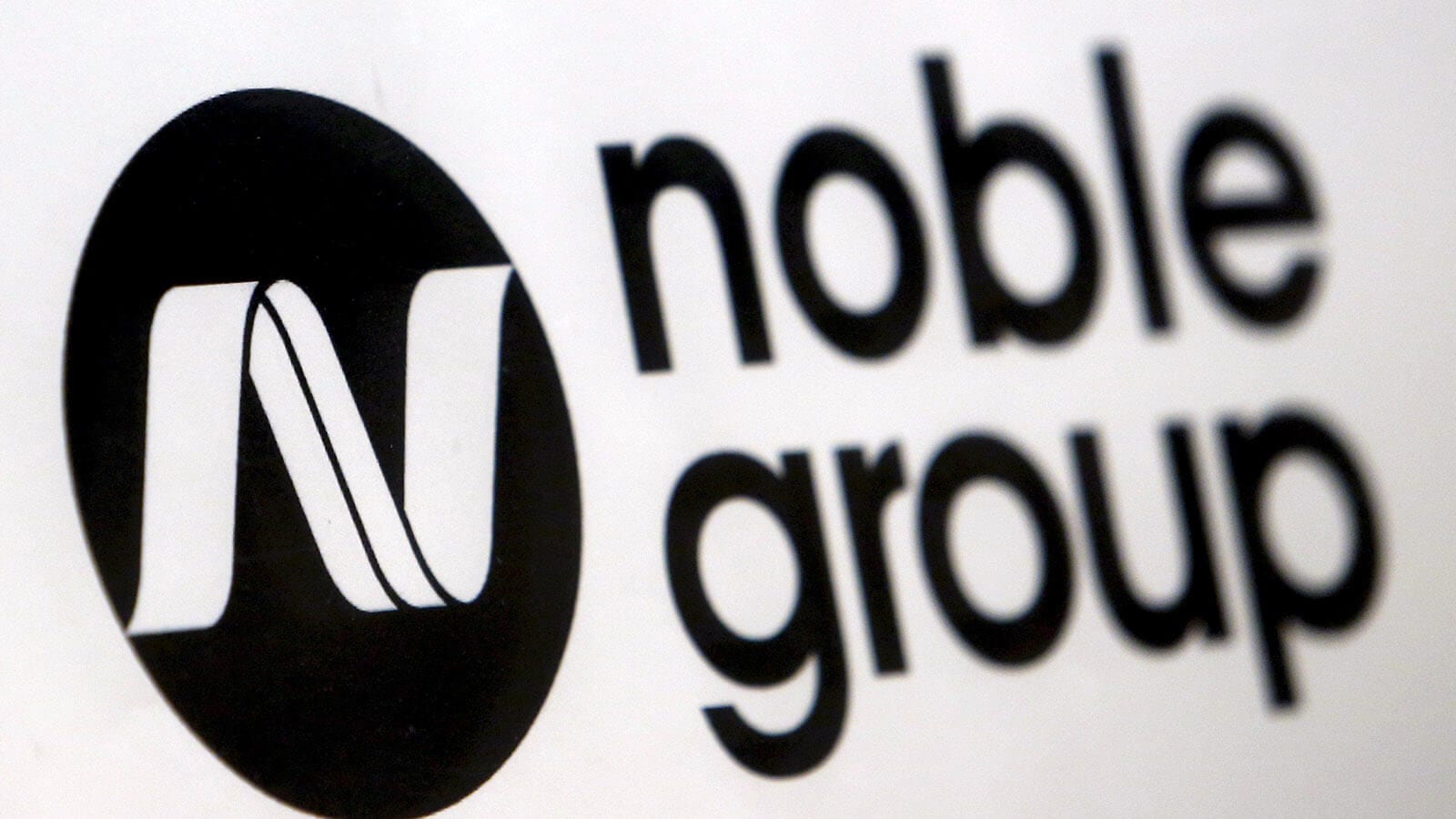 Under Noble’s revamp, 70 percent of the equity in a new company will go to the senior creditors, 10 percent to management and the rest to existing stockholders. The debt burden will be halved. After asset sales, Noble has shrunk back to its roots and it’s now focused on coal, LNG and freight.

Iceberg Research — a long-time foe of Noble led by a former employee, Arnaud Vagner — has said the debt-for-equity proposal won’t revive the trader’s fortunes and has criticized Noble’s management and accounting, including claims profits were overstated. In response, Noble Group has consistently stood by its accounts and defended its actions.

The ad hoc group said members had weighed up the merits of winding down the business or selling the trader to a strategic investor, but both options were rejected in favor of keeping Noble together as a rejuvenated standalone business. In reaching that decision, the group checked out the claims against Noble Group, including suggestions its accounts weren’t rigorous enough.

Singapore-listed Noble Group faces a make-or-break shareholders’ meeting on Monday (Aug 27) as investors vote on a US$3.5 billion debt restructuring plan that its creditors and board say is vital to prevent insolvency.

The company, once a global commodity trader with ambitions to rival Glencore or Vitol, has shrunk to an Asian-centric business focused on coal and freight trading after it slashed hundreds of jobs and sold prized assets to cut debt. 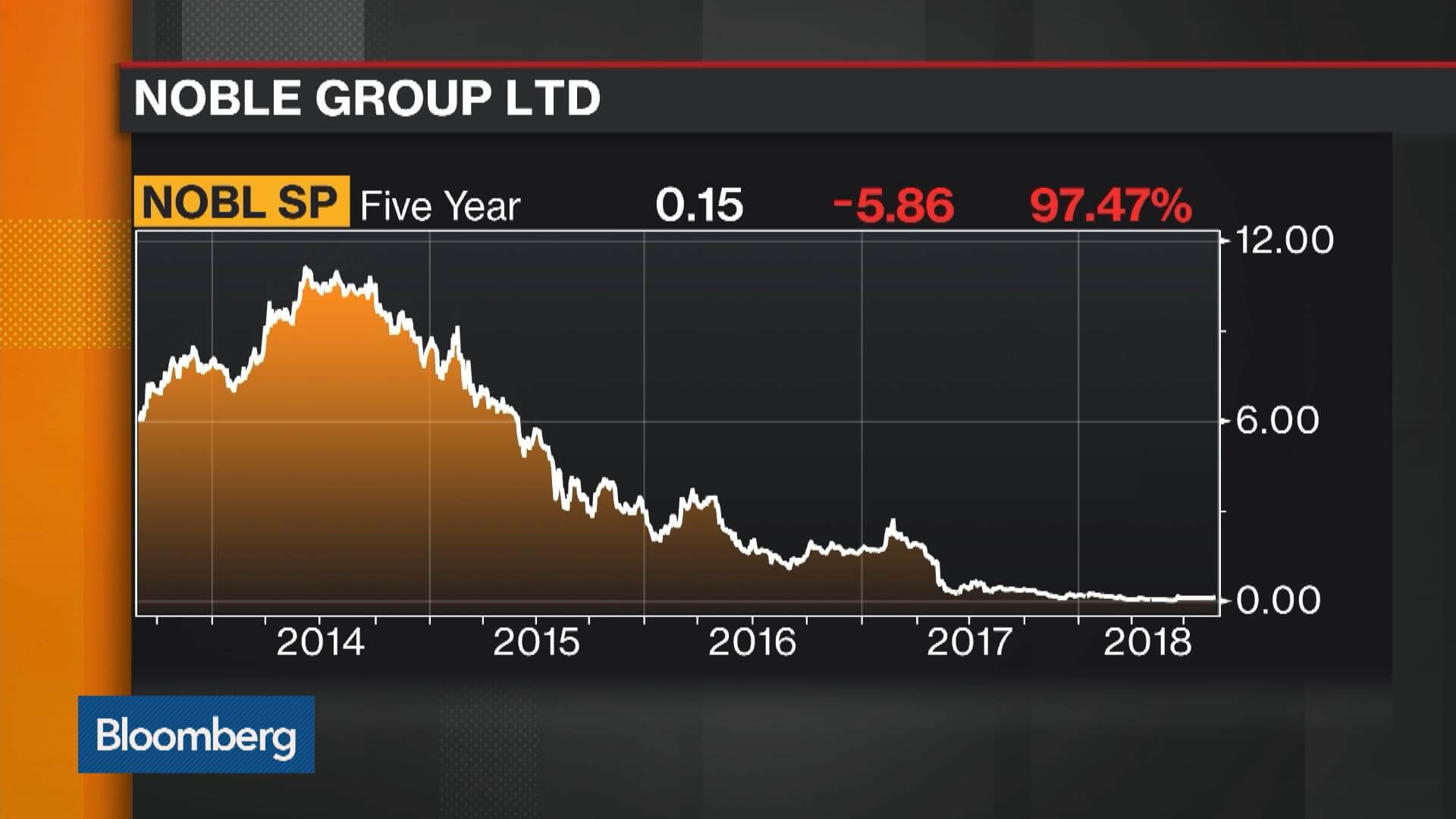 Noble, whose market value has been nearly wiped out from US$6 billion in February 2015, is expected to win the required simple majority of voters in attendance at the meeting, said multiple sources familiar with the matter. Equity owners include China Investment Corp and Abu Dhabi fund Goldilocks Investment.

Noble did not immediately respond to a request for a comment on the vote.

Noble already has majority support from its creditors and the backing of 30 per cent of its shareholders such as founder Richard Elman, who stepped down as chairman last year.

Under the debt-for-equity swap, it plans to halve its debt after surrendering 70 per cent of control to its senior creditors, mainly made up of hedge funds, while existing shareholders’ stakes will dwindle to 20 per cent and its management would get 10 per cent.

“The expectation is for the restructuring to be passed as Noble needs a simple majority at the meeting,” said Neel Gopalakrishnan, credit strategist at DBS Group. “It would come as a big surprise if it doesn’t come through.”

Noble’s accounting came under scrutiny in February 2015 when a former employee, Arnaud Vagner, started to publish reports anonymously under the name of Iceberg Research, alleging Noble inflated the prices of derivative contracts the company held to appear more profitable. Noble has always stood by its accounts.

As Noble’s shares and bonds plunged after the allegations, the company lost its investment-grade rating, took billions of dollars in impairment losses and lost access to funding. It also changed its chief executive officers.

Desperate to slash debt, Noble sold a string of assets but this was not enough to run a trading business where profit margins are tiny. It posted a record US$4.9 billion loss for 2018 and then defaulted on its debt in March.

“It’s just impossible in commodity trading to operate with so high interest costs. It is what people are once again going to realize,” Vagner told Reuters, referring to the restructured Noble.

“Is the new team more competent than the previous one? No: It’s the same. The share price is down 99 per cent with this management,” he said by email.

Noble’s restructuring plan gained ground in June 2018 after it won over a key shareholder with a sweetened offer.

If Noble does not obtain shareholders’ approval, it will seek to implement a similar restructuring to keep the firm as a going concern but that plan does not provide for shareholders to receive any equity in the new company.

Analysts are still wary of the new company’s prospects.

“While its current debt problems will be temporarily fixed post-restructuring, it will need ready access to trade financing which is critical to its business,” said Brayan Lai, analyst at Bondcritic, who publishes on independent research platform Smartkarma.

Noble’s ability to make profits on a sustainable basis would be the main challenge for its remaining business, said Annisa Lee, head of Asia ex-Japan’s flow credit analysis at Nomura.