Mr. Wan has been in practice for 37 years, inclusive of working with KPMG, and has handled major audit assignments of both private and public listed companies including IPO work in various industries. He has extensive experience in banking, oil and gas, shipping and the hospitality industries.

He is also the Co-Managing Partner of InterAsia Capital Asset Management Inc (IAC) with offices in New York, Tokyo, Singapore and Hong Kong, a boutique asset management group which specialises in investing and managing in hospitality, food and beverages (F&B), housing companies.

He is also the President of IFA Capital Group, an international organisation with 11 offices ranging from Asia to the Middle East. He specialises in corporate finance, financial advisory, and assisting clients to list globally – from merger and acquisitions (M&As) and raising funds from capital markets.

Formally, he has also served on Singapore-government linked companies (GLC) as independent directors.

Mr Paul Wan also currently serves as the overseas lecturer of the National University of Singapore (NUS), and a Senior Lecturer of the Singapore Institute of Management (SIM) and ISCA. Mr. Wan had been invited to deliver lectures as an oversea lecturer for the Executive MBA Programme of the Jinan University Guangzhou, one of the Top 10 Universities in China.

He is also a regular speaker and writer on the Asia Economies. He has delivered his lectures in many parts of the world, including Paris (6 times), Australia, Taiwan, Shanghai, Beijing, Guangzhou, Seoul, Tokyo, Mumbai, New Delhi (3 times)Dubai, Buenos Aires, Montevideo, San Jose and London.

He has written in many Accountancy journals, magazines and newsletters. In addition, he has written many training manuals. He was the first author of the financial accounting manual “Advanced Accounting Practice Manual (Singapore)” published by BPP Accountancy Tuition, UK for the Associations of Certified Chartered Accountants examinations in Singapore. 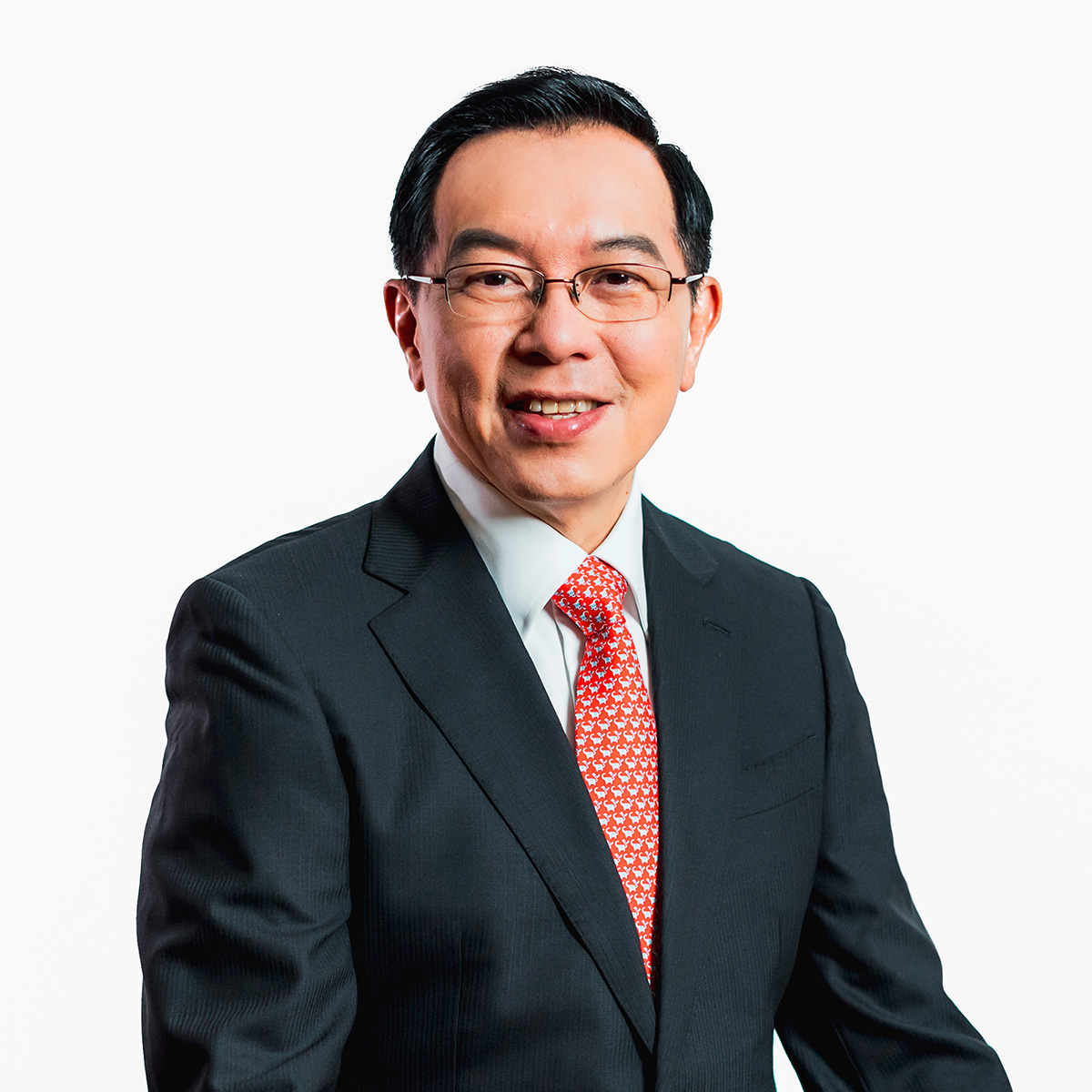 The ongoing COVID-19 pandemic and corresponding Circuit Breaker regulations have had a major impact on many companies and businesses, not just financially but also in administrative matters. Statutory requirements and financial audit practice are no [...]

Understanding audit procedures in Singapore is essential for business owners and company heads as Singaporean companies are required to conduct periodical audits on their financial statements as established in the Singapore Companies Act.  These audits [...]

What is a Statutory Audit? As a fast-growing economic hub in the Southeast Asian region, the demand for professional audit and accounting services in Singapore continues to rise. To comply with the country’s statutory laws, [...]

Asset-tokenization is the one-to-one mapping between physical assets or digital assets and the digital certificates generated by blockchain. Examples of assets include commercial buildings, hotels, houses, stocks and financial securities, digital collectables, intellectual property and [...]

“Blockchain” is most frequently heard these days within the “FinTech” and “PropTech” environments along with terms such as “Distributed Ledger Technology”, “Smart Contracts”, “Tokens”, “Wallets” plus language to describe the myriad types of Ledgers found [...]

Page load link
This website uses cookies and third party services. Learn More.
You can manage the information collected on this website through the following settings - Settings Ok