Blockchain Implications on the Shared Ownership of Real Estate

The foundations of the Sharing Economy

The term ‘Sharing Economy’ has grown to become an umbrella term for a wide range of non-ownership forms of consumption activities such as swapping, trading, renting and exchanging.  The Sharing Economy is typically defined by two key elements. Firstly, an online platform which connects buyers with sellers or a service provider and secondly, the fact that the seller or service provider is not an employee of the platform but instead, uses it to connect to buyers. It embraces sharing, bartering, renting, gifting, swapping and exchanging as well as shared ownership of assets and subscription-based model .

Its history is founded in cooperatives, online classifieds advertisements and peer-to-peer (P2P) platforms. The term encompasses everything from sharing access to goods and services, to sales

Together, these developments have enabled an evolution from online classifieds and eCommerce to dedicated Sharing Economy “platform” networks which efficiently and effectively match supply and demand

According to industry research, more than 600mn people are involved in the Chinese Sharing Economy whilst Emerging Markets, particularly in Asia, are anticipated to be the biggest long-term global growth drivers.

Many of these dynamic new businesses within the Sharing Economy have based their success on the development of new technologies and innovative business platforms.  When looking at international real estate, one well-publicized technology, namely Blockchain, is now gaining traction as the technology becomes better understood and new blockchain-based approaches to traditional real estate situations come to market.

These technological advances over the past two decades have often been referred to as the “Digital Transformation”, a subject about which tomes are written on almost a weekly basis. This digital transformation relies upon certain specific resources:

The potential of blockchain as a key component, as a disruptor as well as an enabler, has far-reaching implications within the digital transformation and its potential has already been recognized by Governments and think-tanks around the world where much current analysis is focused on how to best regulate this environment and address wider security and commercial issues.

“…blockchain is a super-secure way of recording transactions and contracts and transferring data, but – and it’s a crucial but; one that makes blockchain such a game-changer – the information it holds is not held in one place. Instead, it is broken down into thousands of tiny ‘blocks’, encrypted using advanced mathematical algorithms and stored on multiple computer servers, linked together in a ‘chain’.”

In its simplest form, blockchain is a distributed database. By recording and combining transactions into a decentralized, secure ledger system, it creates a “chain” of chronological data that no single party controls; the value lies in blockchain’s ability to authenticate and track transactions in real time without the use of a third party, such as a lawyer, a land registry or a secured lender.

The real estate sector is pioneering blockchain adoption, in part because of the limitations of outdated land registration systems as well as the huge potential and immediate beneﬁts of the use of what are termed “smart contracts”.

In an industry where innovations in cryptocurrency technology including blockchain have outpaced current law and court decisions, countries appear to have diverse attitudes towards digital currencies. Fraud, theft, market manipulation, cybersecurity, money laundering and terrorist financing are viewed as the biggest concerns. 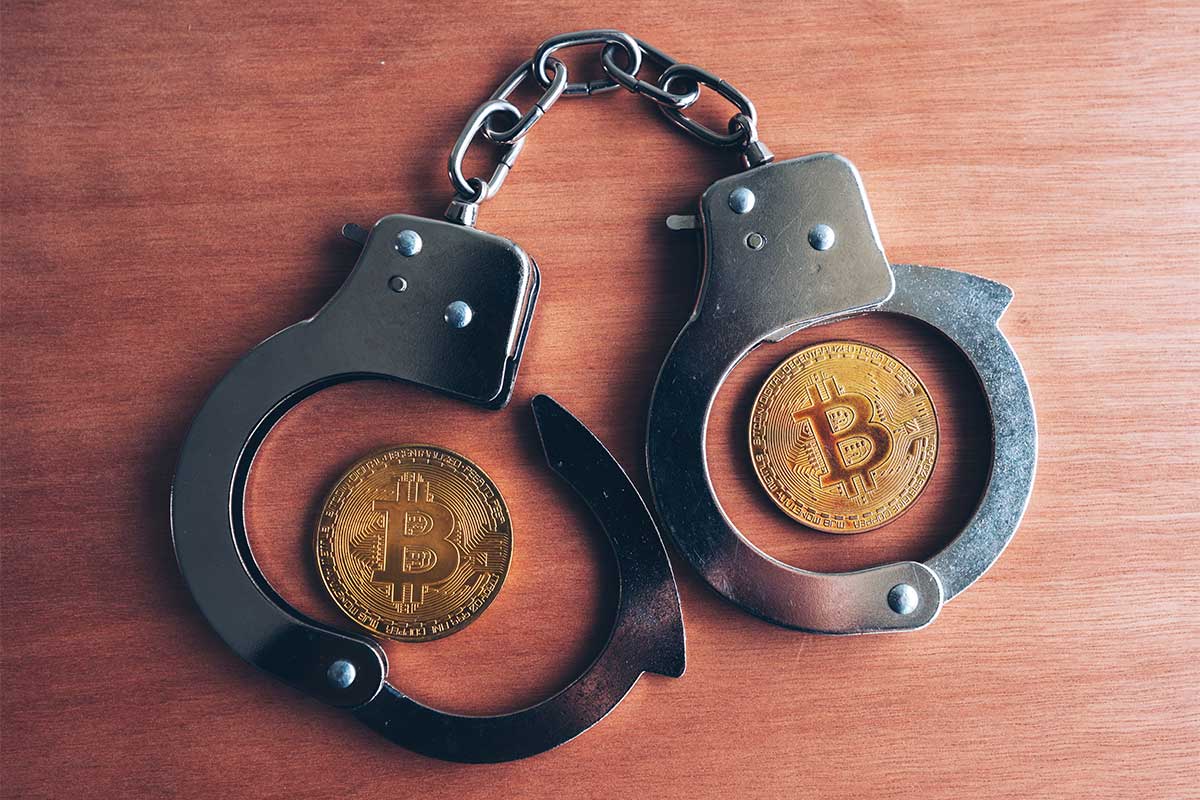 Europe has become a haven for cryptocurrency companies as they’re locating to regulation-friendly countries, like Malta and Switzerland, which are writing the rules in which the industry can operate. In China, an initial coin offering (or ICO, which is roughly like an initial public offering, or IPO, but without the regulatory red tape) or the trading of ICO is viewed as illegal fundraising and is therefore banned. Southeast Asian governments have looked on cryptocurrencies with skepticism, while some are seeking to offer conditioned approval. For example, both Indonesia and Vietnam ban the trading of cryptocurrencies, in part to protect their own local currencies, but the Singapore government allows trading of cryptocurrencies upon approval and in cooperation with its tax regulations.

Cryptocurrency in some jurisdictions can be classified as securities and thus subject to securities laws. In America, several States have blockchain bills allowing for approved applicants to be exempted from certain financial services, statutory and regulatory requirements, while some States exempt virtual currencies from personal property taxation. Thailand is adopting a similar approach; operations regarding digital assets in Thailand is under the oversight of and requires approval from the SEC.

Cross-border/regional collaboration is active as well. New York has recently entered into a Memorandum of Understanding with Israel on fintech cooperation. The agreement is intended to encourage fintech innovation in both New York and Israel by providing support to fintech companies and promoting information-sharing.

As with all new technologies, obstacles to Blockchain’s wider adoption persist, amongst which is a reluctance by third parties who have historically proﬁted from the old established models, to embrace change. These may include real estate agents, property lawyers and insurance companies. Second is the issue of accessibility for all those involved. While blockchain and smart contracts can deliver eﬃciency, transparency and security, the adoption of this technology by businesses has, until now, required hiring specialists with knowledge of a blockchain language such as Solidity which is used by Ethereum [an open source, public, blockchain-based distributed computing platform and operating system which features smart contract functionality].

Blockchain technology has the potential to transform all types of real estate transactions in all types of markets, across the globe. Besides commercial and residential real estate, one area where this technology would be of application is within the international shared ownership industry which encompasses timeshare, vacation clubs, fractional ownership, private residence clubs and condotels.

Product structures within the global Shared Ownership Industry are regulated in many of the established markets but in emerging markets, industry regulation is often silent on the legal structuring aspects of these products, with no adequate assurances regarding the buyers’ ability to enjoy uninterrupted use of the shared accommodations for the full duration of the product term. This creates a hiatus in terms of delivering adequate consumer protections. This problem is further compounded in jurisdictions where real estate laws are outdated, either by denying or restricting foreign ownership or by limiting ownership rights, which makes the creation of secure product structures extremely difficult and expensive.

The Second Part of this article will look at the wider implications of blockchain technology within the real estate sector, as well as the possible opportunities for Developers seeking to offer various forms of shared ownership of resort real estate in emerging markets adopting a “tokenization” approach.